In January, our researchers detected a new campaign exploiting Linux servers to distribute a backdoor Trojan, dubbed SpeakUp. SpeakUp is capable of delivering any payload and executing it on compromised machines, and evades detection by all security vendors’ anti-virus software. SpeakUp currently delivers XMRig Miner, and has been propagated through a series of exploitations based on commands it receives from its control center. So far, it has mostly infected machines in East Asia and Latin America, including some AWS hosted servers. Threats like SpeakUp are a stark warning of bigger threats to come since they can evade detection and then distribute further, potentially more dangerous malware to compromised machines. Since Linux is used extensively in enterprise servers, SpeakUp may be a threat that will grow in scale and severity throughout the year. Our researchers have produced a detailed technical overview of the threat that SpeakUp presents to enterprise in a previous blog. Cryptominers remain prevalent, once again filling the top 4 positions in the index and Coinhive maintaining its place at the top of the list. Damaging, multi-purpose malware forms are still prevalent, with half of all malware forms in the top ten currently able to download further malware to infected machines and distribute a variety of threats.

Hiddad, the modular backdoor for Android which grants privileges to downloaded malware, has replaced Triada at first place in the top mobile malware list. Lotoor follows in second place, while Triada has fallen to third place. 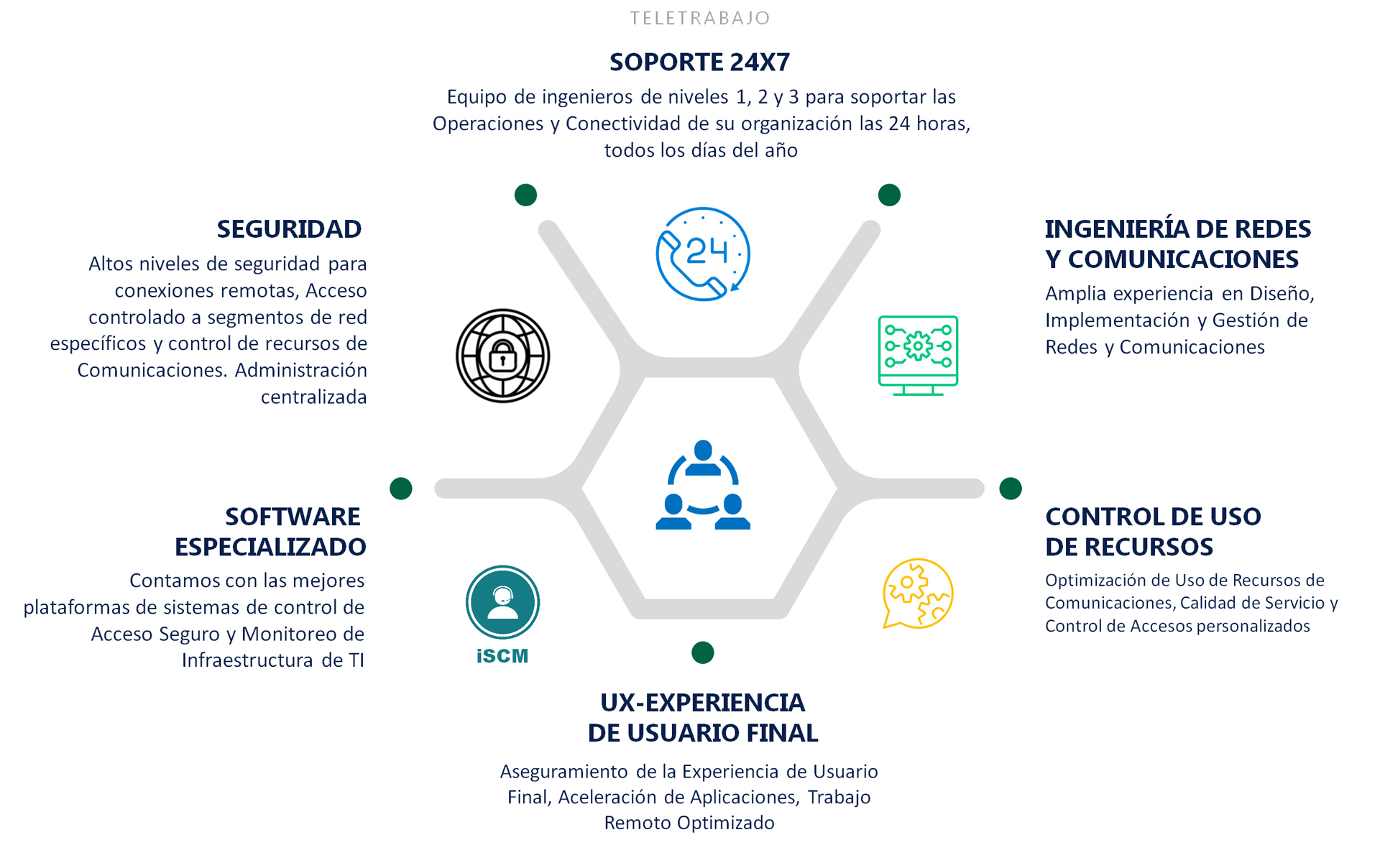